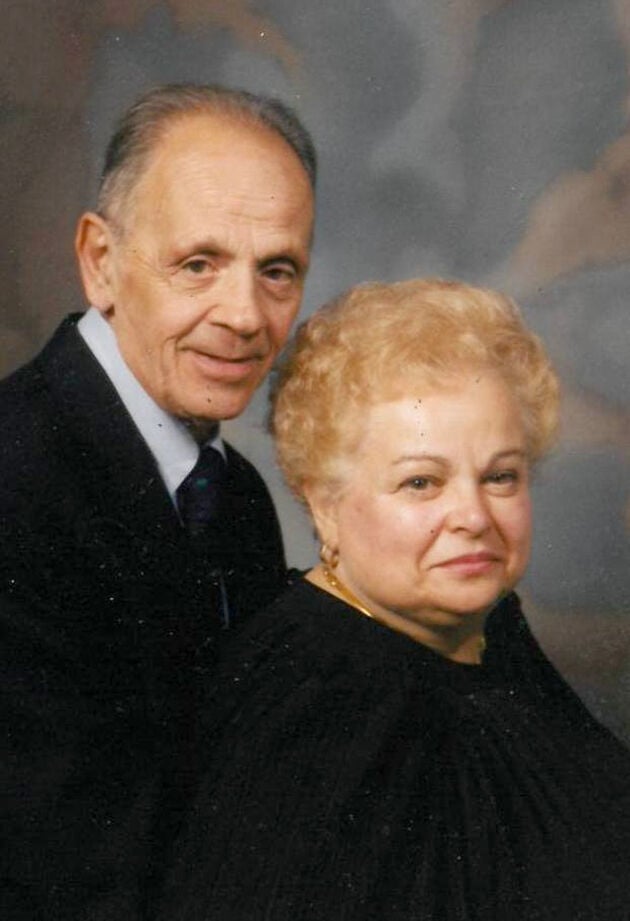 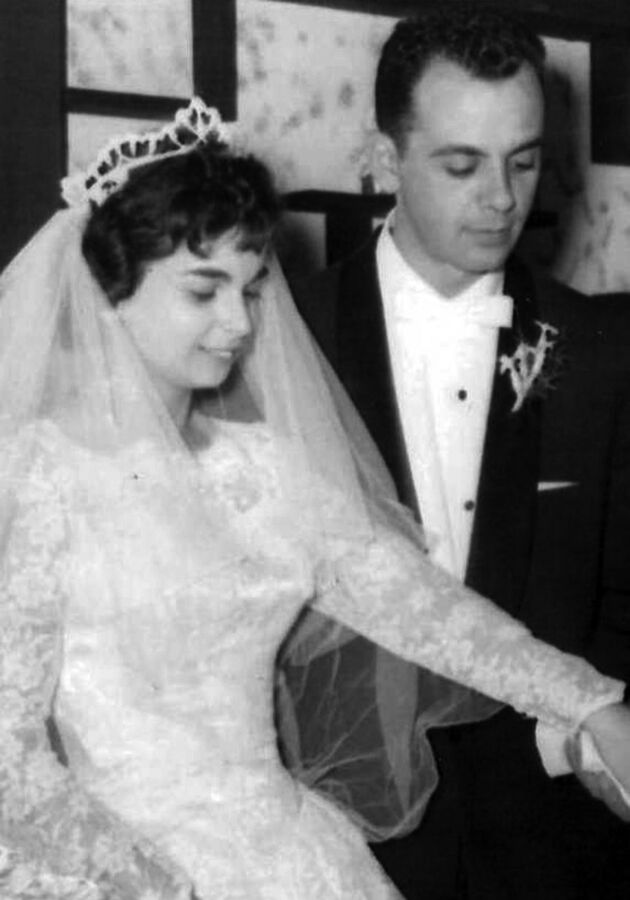 WATERTOWN — Anna Marie (Ortoli) Seraffino entered into the Kingdom of Heaven on August 15, 2018.

She was born on October 21, 1937, in New Haven, daughter of the late Thomas and Antoinette (Taddeo) Cretella and the late Charles and Margaret (Ferry) Ortoli. She was educated in New Haven and Milford schools.

She was employed by SNET and during her employment, served as a union steward. She was a longtime parishioner of Our Lady of Loreto Church where she was a Eucharistic minister for many years.

After an early retirement, she volunteered at the Children’s Community School, where she taught a computer class. She also volunteered and served as secretary for the Waterbury Seniors.

Joseph Seraffino was reunited with his wife on April 20, 2020. He was born on October 24, 1931, in Waterbury, son of the late Frank and Anna (Diliberto) Seraffino and the late John Pluchino.

He was educated in Waterbury schools and was a U.S. Army veteran, having proudly served. He married the love of his life, Anna Marie, on October 24, 1959. After an early retirement, Joseph enjoyed cooking and gardening. He will be remembered for his sense of humor and as a devoted family man.

The Seraffinos traveled all over the world, were blessed to have many friends and were well-known for their dinner parties. They will both be missed very much.

Joseph and Anna Marie are survived by their daughter, MaryJo Ferrer and her husband, Jose, whom they considered their son, of Watertown; their son, Joseph Seraffino, Jr., of Trumbull; their grandson, Nicholas Ferrer of Watertown, and several nieces and nephews.

Anna Marie also leaves her sister-in-law, Dorothy Ortoli of Shelton. At the time of her death, she was also survived by her brother, Neil Ortoli, who passed away in March 2020.

Joseph leaves his brother, John Pluchino and his wife, Dorita, of the Carolinas. Joseph was predeceased by his brother and sister-in-law, Anthony and Sylvia Seraffino of Woodbury.

A private Mass of Christian Burial will be held for Joseph and Anna Marie and they will be laid to rest together in the mausoleum at Mount Olivet Cemetery in Watertown.

Maiorano Funeral Home is in charge of arrangements. To sign the online guestbook or to leave online condolences for the family, visit www.maioranofuneralhome.com.